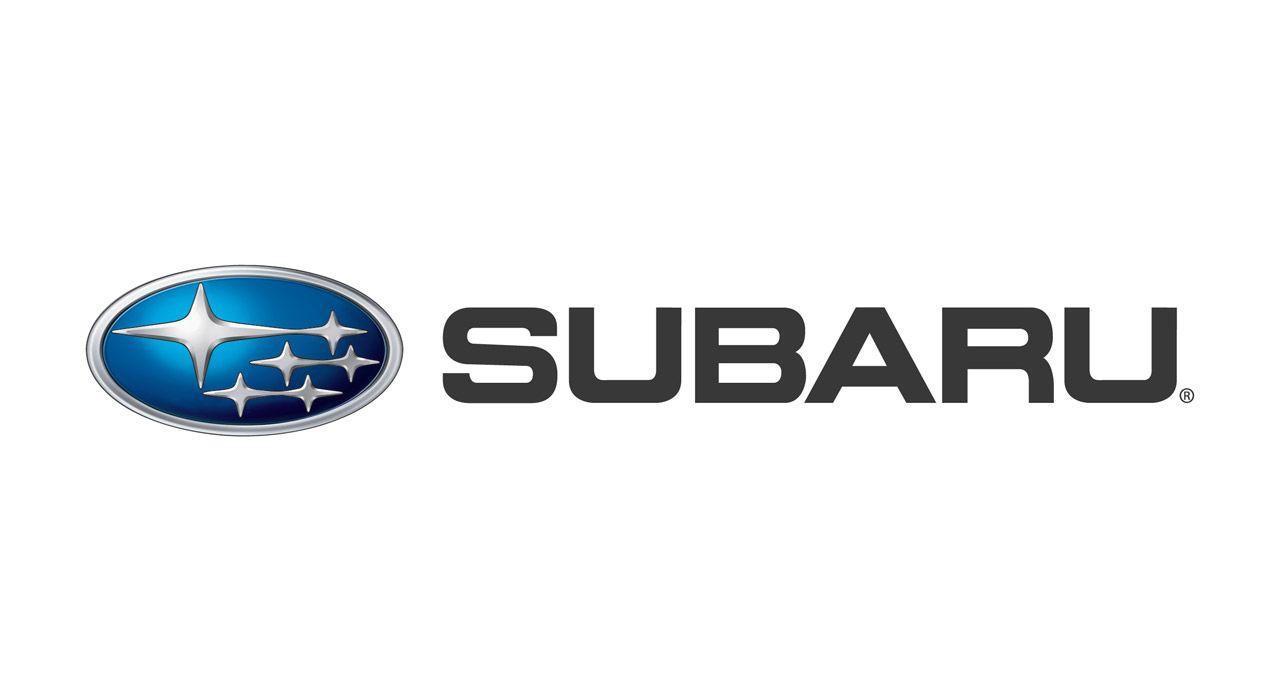 Subaru is the automobile manufacturing division of Japanese transportation conglomerate Subaru Corporation, the twenty-second largest automaker by production worldwide in 2012

Subaru cars are known for the use of a boxer engine layout in most vehicles above 1500 cc. Most Subaru models have used the Symmetrical All Wheel Drive drive-train layout since 1972. The flat/boxer engine and all-wheel-drive became standard equipment for mid-size and smaller cars in most international markets by 1996, and is now standard in most North American market Subaru vehicles. The lone exception is the BRZ, introduced in 2012, which uses the boxer engine but instead uses a rear-wheel-drive structure. Subaru also offers turbocharged versions of their passenger cars, such as the Impreza WRX and the Legacy 2.5GT. The 2.0XT trims of the Outback and Forester also include a turbocharged engine.

Subaru’s parent company announced in late 2016 that it would shut down its industrial arm to funnel more resources into its core automotive brand. Now, the day has come when Subaru Corporation, formerly known as Fuji Heavy Industries, has terminated the production of engines for industrial and agricultural use. The company has made industrial products including general-purpose engines and generators for more than 60 years. It produced engines for construction, industrial, and agricultural equipment as well as for snowmobiles and all-terrain vehicles. Since September 30, the company has stopped producing and selling these products, although it has made after-sales support available through its affiliate Industrial Products Co. “By concentrating management resources on Subaru’s core automotive business, the company will further reinforce its business structure in the aim of substantially enhancing the Subaru brand and achieving even greater sustainable growth,” Subaru Corporation said in a statement. This year marks the 100th anniversary of the conglomerate. Not only did the company ring in the milestone by changing its name to Subaru Corporation this year, but the Subaru brand surpassed 1 million global sales for the first time in its history in the fiscal year ending this past March. Subaru’s sales in the U.S. remain strong through the first eight months of the year. The automaker recorded an 8 percent increase year-to-date with 423,728 units sold. It’s also expanding its lineup with the Ascent three-row crossover, which will compete with the likes of the Honda Pilot and Mazda CX-9.